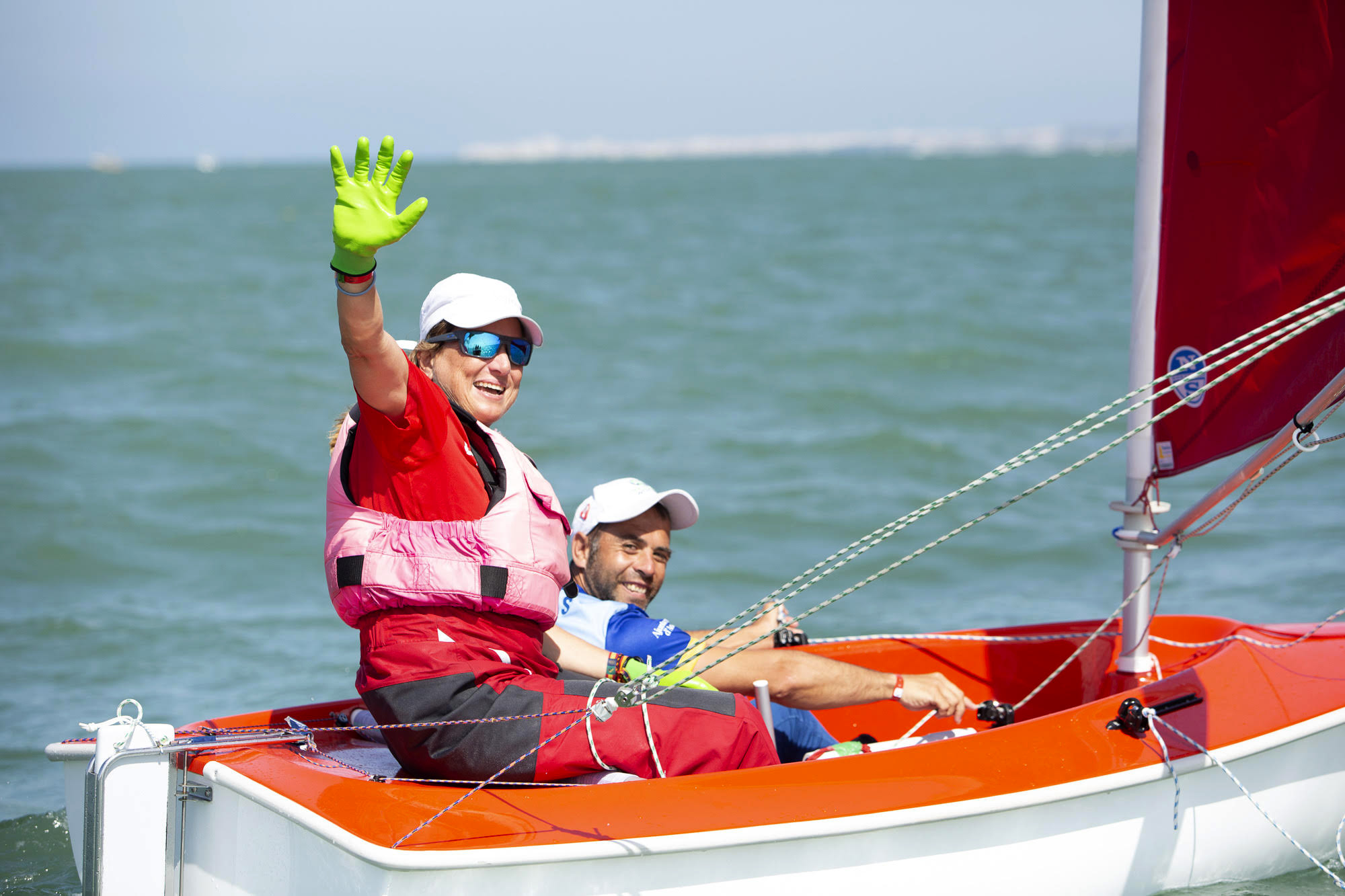 Mallorca Press informs that the “sailor of the Port d’Andratx Violeta del Reino Sailing Club has won the 2019 Timon Gazette Award for the best athlete in the sailing category.

The choice of the navigator has been agreed by the Balearic Sailing Federation (FBV) in response to the excellent results obtained this season, in which Del Reino has been proclaimed world champion and has hung the bronze in the championship of Europe of the Hansa 303 class, a type of boat adapted to people with disabilities.

In addition to the sporting successes, the brand new Timón Prize 2019 has already been recognized this year with the National Sailing Award granted by the Monte Real Club de Yates de Baiona and is currently nominated as a sailor of the year by the International Sailing Federation (World Sailing ).

In 2016 he obtained an Olympic diploma in Rio de Janeiro along with his partner Sergi Roig in the Skud 18 class and in 2017 he signed up his first Hansa 303 world championship, to which he added the silver medal in the European of the same year. In 2018 she was continental champion and third in the world. His record is, without a doubt, one of the brightest of the Balearic sailing of recent years. ”