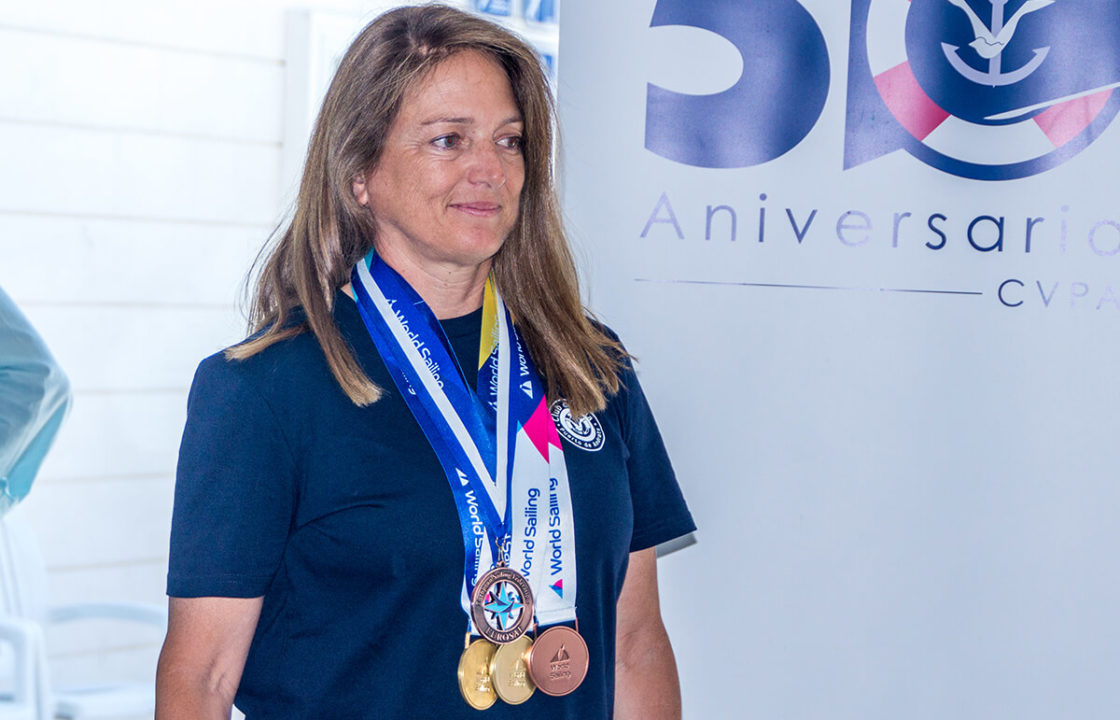 The Premis Esports IB, which the Balearic Government grants in different sections to personalities from the world of sports, already know their winners in regards to the 2019 edition. The two main categories, the best male and female athlete, have fallen in three of the protagonists throughout this exercise.

The first will be shared by international basketball players Rudy Fernández and Sergio Llull, world champions with the Spanish team last September in China. For its part, the women’s category will recognize the merits of gymnast Cintia Rodríguez, who achieved qualification for the 2020 Tokyo Olympics at the last World Championships in Stuttgart (Germany). The triathlete Álex Sánchez and the sailor Violeta del Reino of the Club de Vela Port d’Andratx will receive the awards as best adapted athletes

In addition to the aforementioned Rudy, Llull and Cintia Rodríguez, the Posam Valors a l’Esport award stands out, which has fallen to the Balearic team of male cadet handball; Promise prizes go to sailors Joan Cardona, Andrea Perelló and Neus Ballester. In the team category, Real Mallorca and Avarca Menorca of the Women’s Volleyball Super League have been chosen.

Carlos Moyà (tennis) and Juana María Garro (rhythmic gymnastics) are the winners in the category of best technicians and Mateu Cañellas will receive an honorary distinction for his long career in the world of athletics and other specialties.

In the same way, the mentions will be delivered to the Mèrit Esportiu, which fall to the basketball player Álex Abrines, the cyclist Lucía Gómez, the sailors Marina Garau and Blanca Cabot, the athlete Pere Antoni Gomila, the karateca Esther León and the artistic swimming coach Carmen Martín.