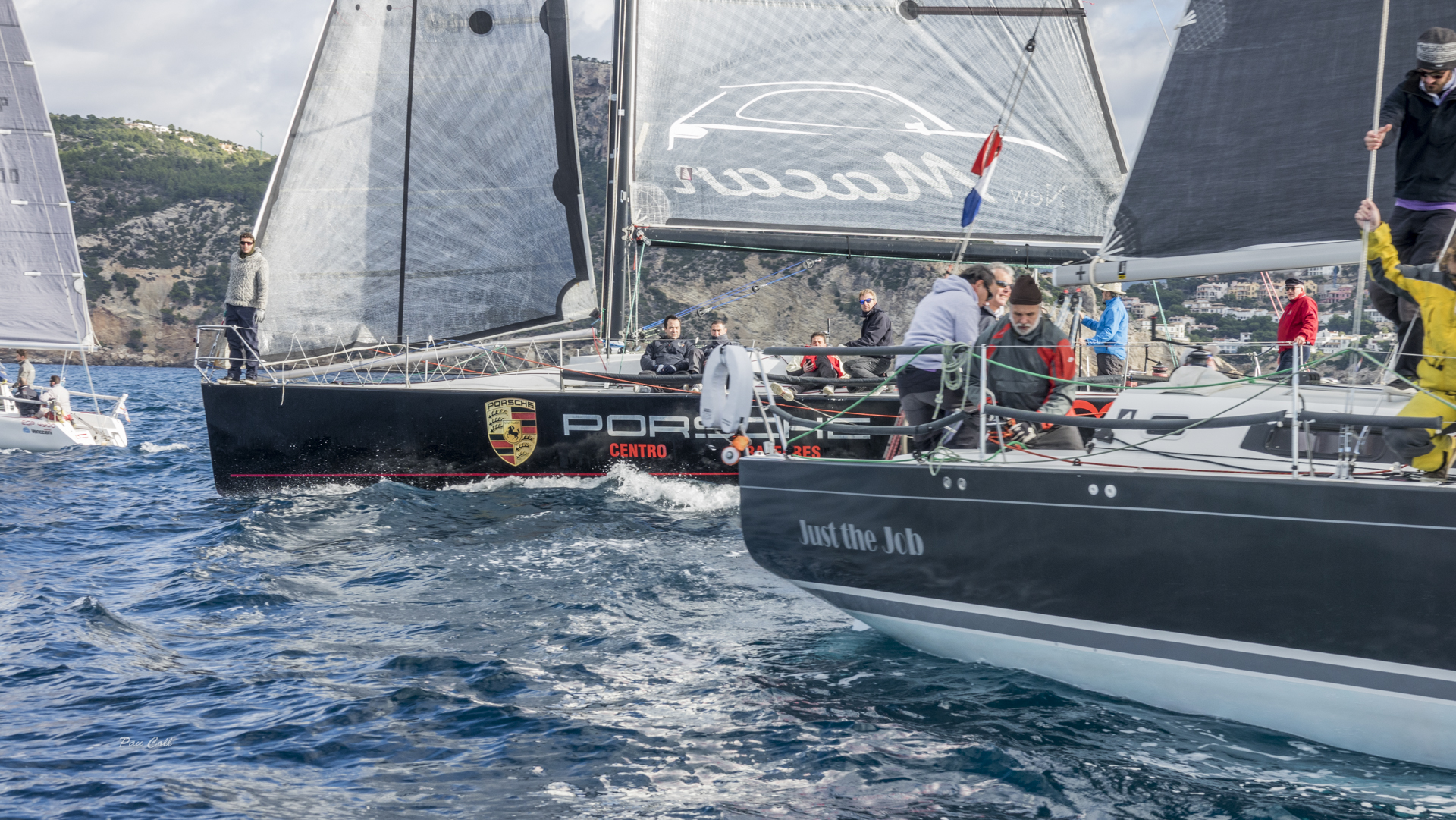 On Sunday, the second race of the Liguilla dos Estaciones 2019-20 was held, regatta of the Sailing Cruise Class, under the organization of the Sailing Club. As you will remember, of the three tests programs in autumn, only two have been able to be held, due to the bad weather conditions. Sunday’s was the last regatta of the year.

Sunday’s test was very close in the ORC 1, ORC 2, ORC 3 and ORC 4 groups. Time accompanied and there was a desire to compete. Proof of this are the few differences in the compensated times. Between the third classified and the sixth there was only 90 seconds of difference between being third or sixth.

In ORC Classes 0 to ORC 4, Richard Shirrefs’s Hilbo got third place, while second was for Scott Beattie’s Just The Job and first for Phillip Seippel’s Shazam, which with this second victory is placed in first position of the general

In the ORC E Group, the Calm Days of Lluis Portella had no rival as it came first in real time and took 26 minutes in corrected time to the second classified the Tentol de Pau Herrera, which, test by trial, is climbing positions. The third position went to the Cremise of Sebastián Palmer, who is second in the general classification.