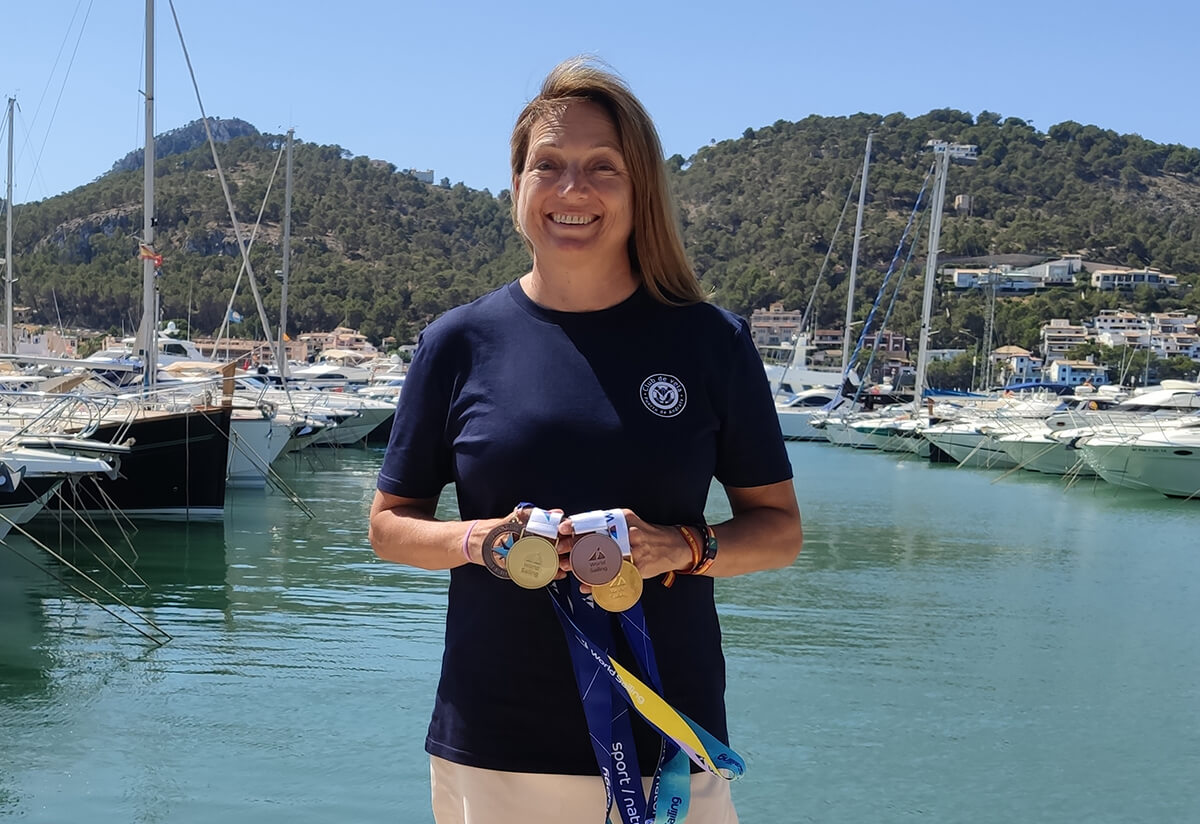 Until next Tuesday, October 29, the CVPA athlete, nominated for the Rolex World of the Year 2019 awards, will be able to vote

Violeta del Reino, of the adapted sailing team of the Club de Vela Puerto de Andratx (CVPA), was nominated by the International Sailing Federation for the best female sailor in the world at the Rolex World of the Year 2019. The result will be decided in a 50% of the National Sailing Member National Authorities, and the other half is in charge of popular voting, available until next Tuesday 29.

The career of the CVPA athlete has been valued by World Sailing members after a brilliant year of victories and achievements. During 2019 Violeta has revalidated the title of world champion of Hansa 303, has won the Spanish Cup and has hung the bronze in the European.

This is the first time that a Mallorcan athlete is nominated for the World Sailing awards. Del Reino will compete in the women’s category with France’s Delphine Cousin Questel (FRA), Slalom World Champion, and Anne-Marie Rindom, originally from Denmark and world and European champion of Laser Radial.

The winners, both male and female, will be announced on October 29 at the World Candle Awards Ceremony in Bermuda. 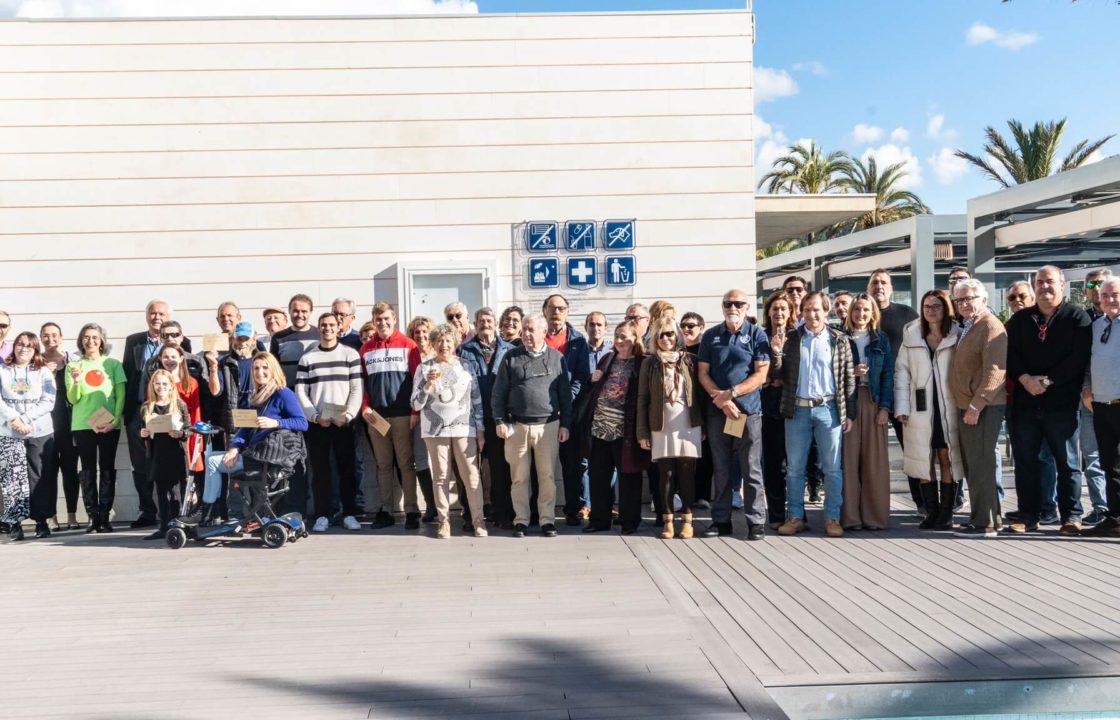 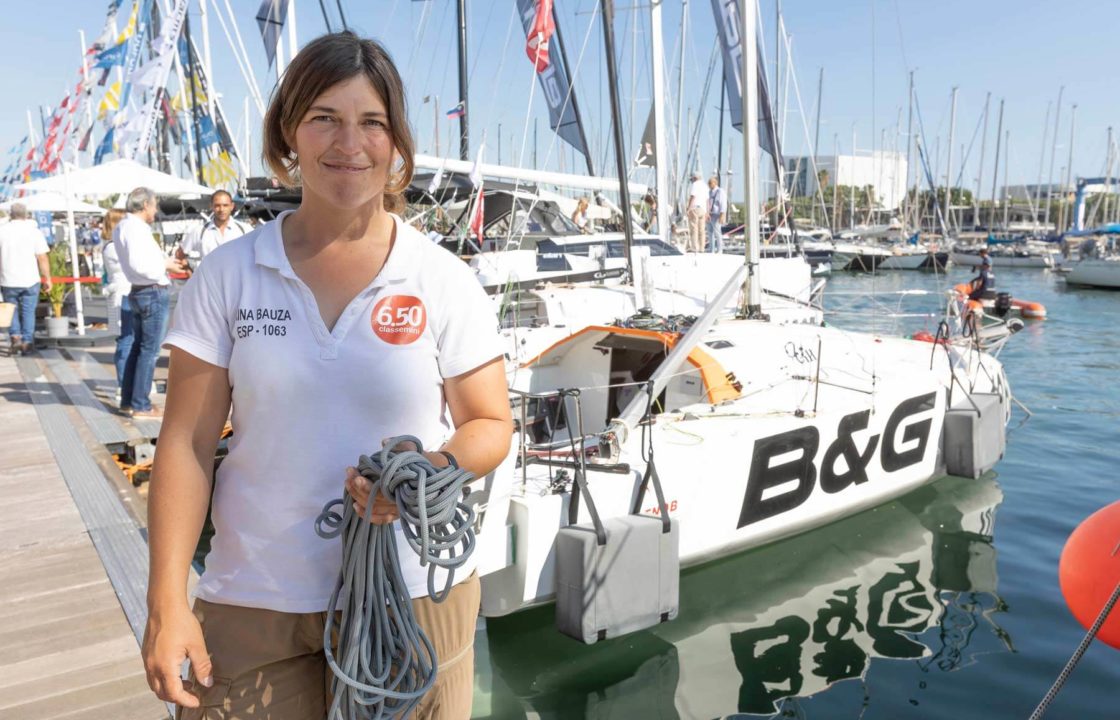 XXIII Edition of the nautical excursion to the island of Cabrera